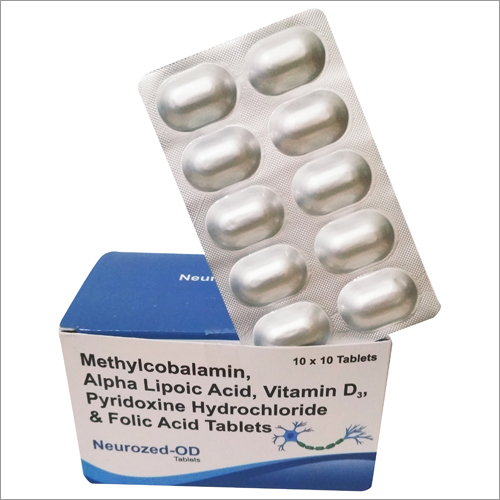 Methylcobalamine or mecobalamin, one of several forms of vitamin b12. It is naturally produced by bacteria and is often present in the human body at low levels. This water soluble compound plays a role in neurological function and is also involved in the process of producing blood.

Folic acid is a water soluble and also known as folate. It itself not biologically active, but its biological importance is due to tetrahydrofolate and other derivatives after its conversion to dihydofolic acid in the liver. The body needs folate to synthesize DNA, repair DNA and methylate DNA as well as a Co-factor in certain biological reactions.

Alpha lipoic acid is a fatty acid found naturally inside body. It is also an antioxidant, a substance that neutralizes potentially harmful chemicals called free radicals.

Pyridoxine, also called vitamin B6, serves as Co-enzyme and is involved in the metabolism of protein and carbohydrates, the production of insulin and RBC, WBC and the synthesis of neurotransmitters, enzymes and prostaglandins.

Vitamin B1, also called thiamine, helps the body convert food into fuel, which is used to produce energy. Body needs it to form ATP which every cell of the body uses for energy.

It is used in treatment of anemia, Diabitic neuropathy, CVS/CNS Disorders.

Other Products in 'Multivitamin and Multimineral Medicine' category 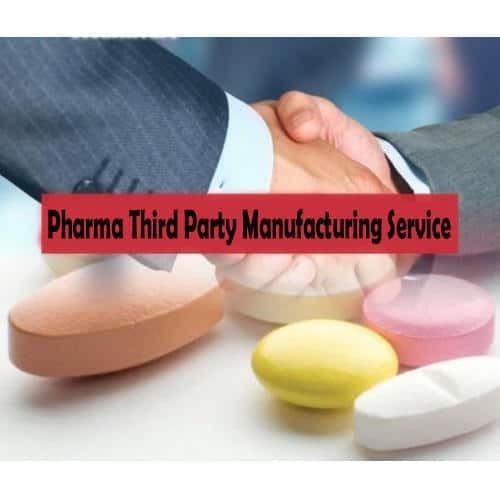 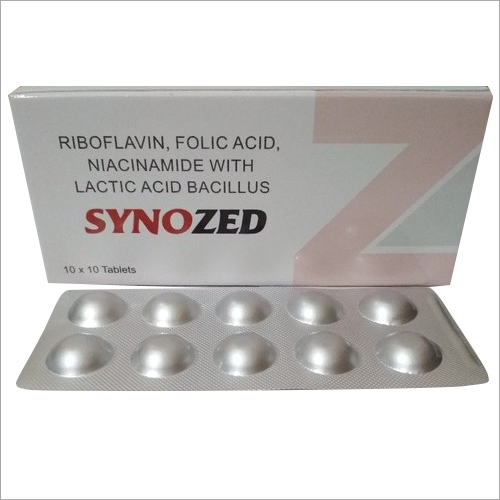 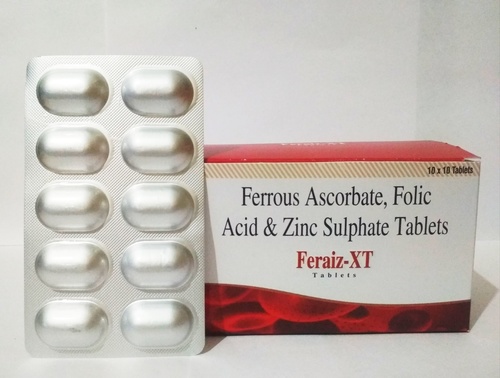 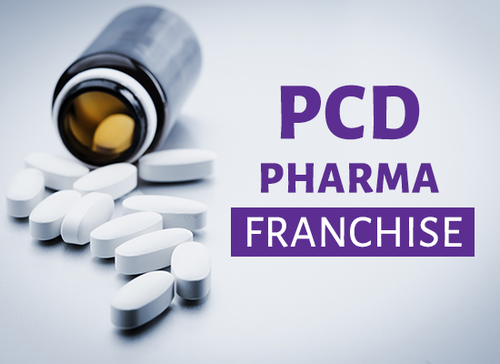 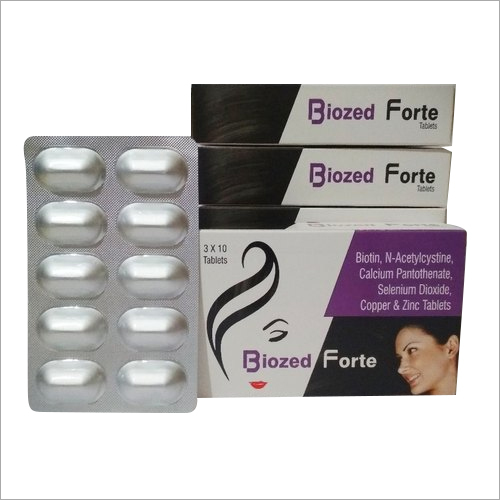 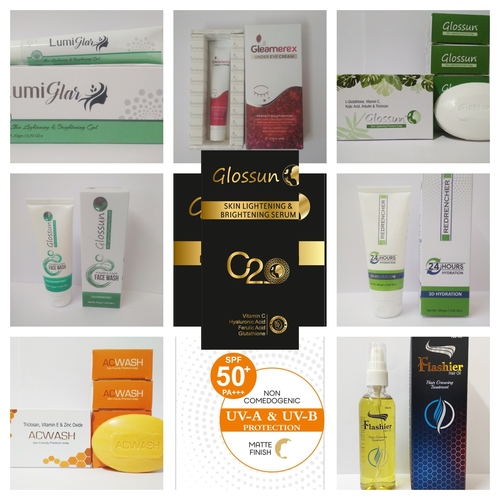 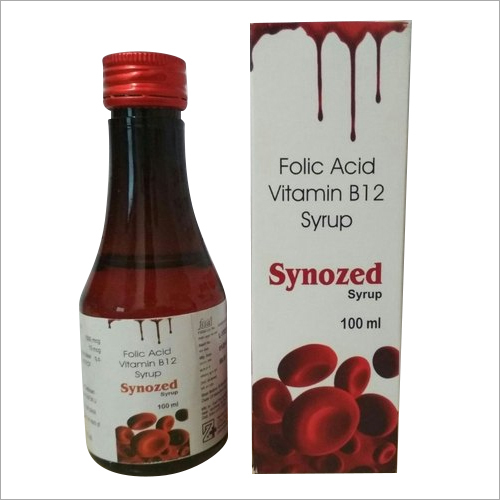 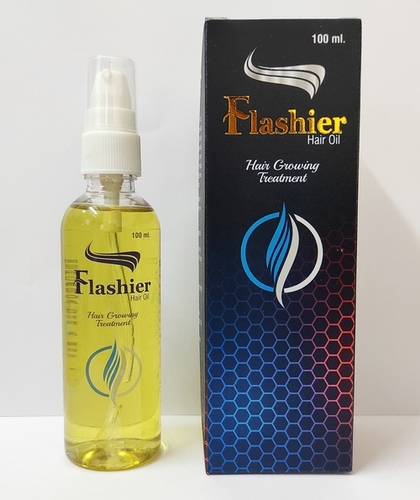